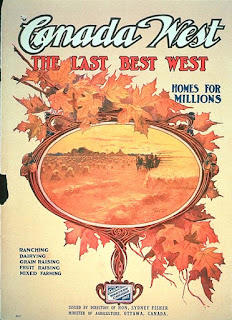 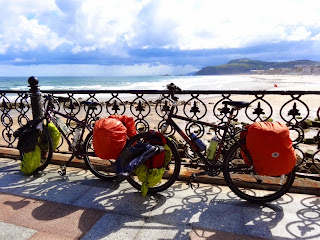 Posted by Ruth McDonald/Gordon Webster at 13:51